Seeking the Advantages of Studying in Canada 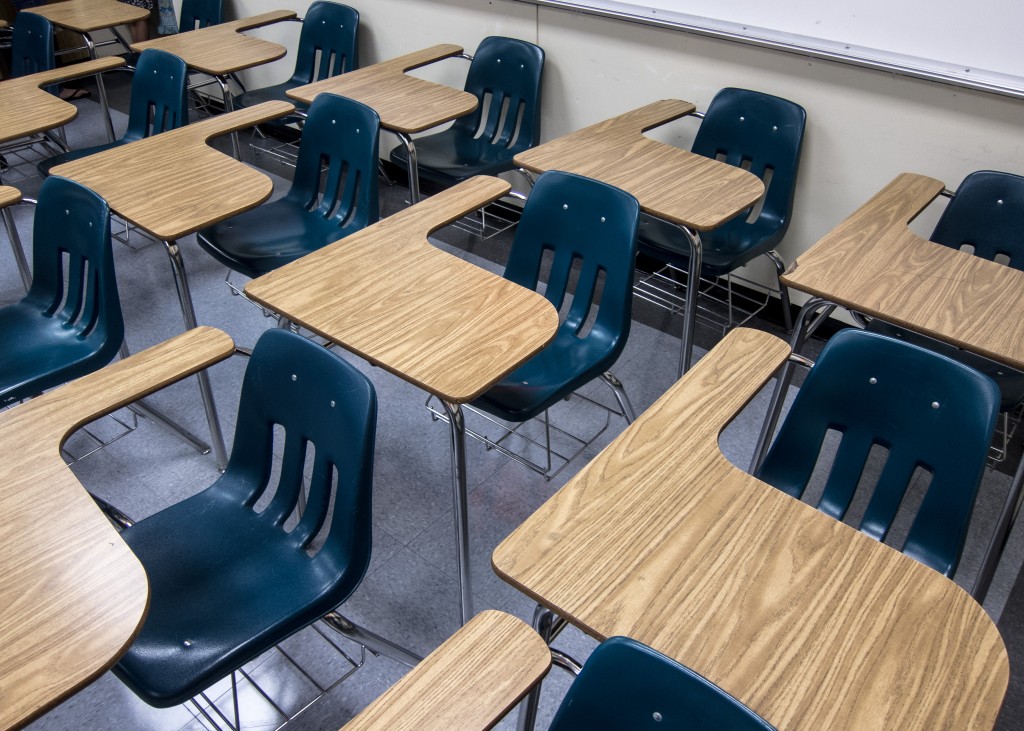